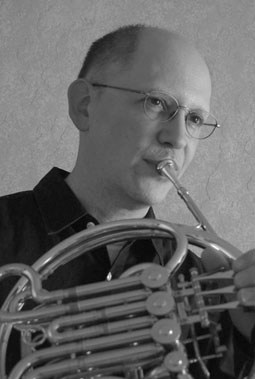 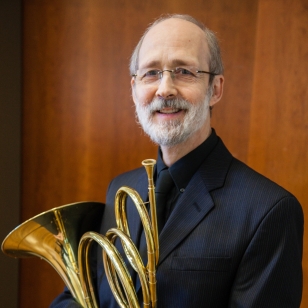 Richard (Rick) Seraphinoff has contributed to the knowledge of Baroque and Classical natural horns, of which he makes historical reproductions. He has been on the faculty of Indiana University since 1986, teaching modern and natural horn, brass literature, and chamber music and giving a week-long course in historical brass instrument making.

Rick earned degrees at Wayne State University and Indiana University. Among his horn teachers are Lowell Greer, Philip Farkas, Meir Rimon, Francis Orval, Michael Hatfield, Myron Bloom, and Eugene Wade. Richard won the 1984 Erwin Bodky Early Music Competition and the 1981 Heldenleben Horn Competition. He has performed on modern horn with the Detroit and Toledo symphonies and the Michigan Opera Theater. On natural horn, he has performed with virtually every Baroque and Classical orchestra in the US and many in other countries. He has written articles for the Historic Brass Society Journal, The Horn Call, and other periodicals, and with Linda Dempf has written Guide to the Solo Horn Repertoire.

Rick has performed at IHS symposiums and regularly exhibits his historical horns there. His experience with a lip injury informs his horn teaching. 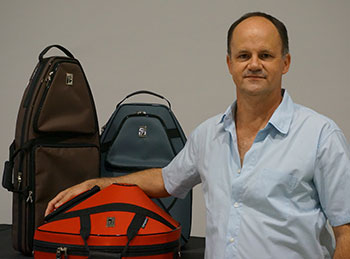 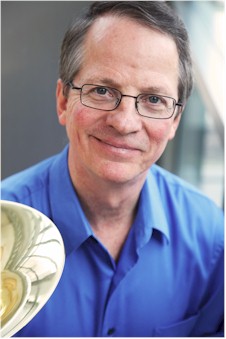 Randy Gardner was Professor of Horn and Chair of the Winds, Brass, and Percussion Department at the University of Cincinnati College Conservatory of Music for 22 years following 22 years as second horn in the Philadelphia Orchestra. He has published books (Mastering the Horn’s Low Register), composed works for horn (Why?!), and performed and co-produced recordings (Shared Reflections: The Legacy of Philip Farkas).

Randy earned a Bachelor of Music from Indiana University. His teachers include Philip Farkas, Christopher Leuba, Ethel Merker, and William Adam. He is interested in psychology, especially sports psychology as applied to music performance.

Randy served on the IHS Advisory Council from 1999-2005, has been a featured artist at international symposiums and regional workshops, and serves as adjudicator at competitions. He has chaired the Rimon Commissioning Assistance Fund and commissioned compositions. 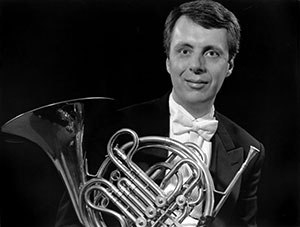