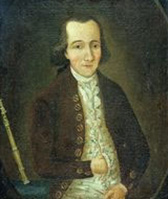 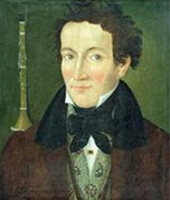 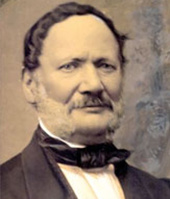 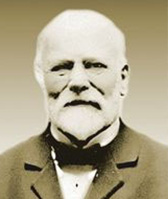 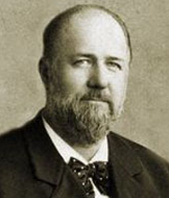 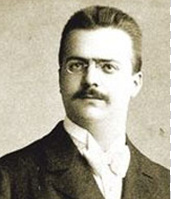 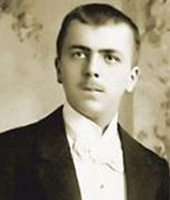 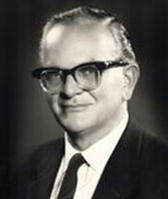 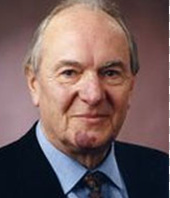 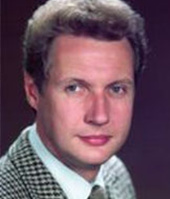 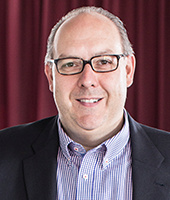 Gebr. Alexander manufactures musical instruments in Mainz, Germany, the city on the Rhine River where the company was founded in 1782. It is still owned and directed, through seven generations, by descendants of the founder.

The founder, Franz Ambros Alexander (1753-1802), established a small workshop for making musical instruments. He was from a French Huguenot family and relocated from the town of Miltenberg am Main, Germany to Mainz, about 100 km away, where he was accepted into the Craftsmen’s Guild.

Manufacture of woodwind instruments took on importance with the second generation, which established the sale of Alexander's own products. After the death of Franz Ambros, his widow and her sons Claudius, Martin, and Philipp (1787-1864) took over the business. Kaspar Anton Alexander (1803-1872) trained in woodwind instrument building and in 1826 returned to the company.

Manufacture of brass instruments became more important with the third generation. Franz Anton Alexander (1838-1926) worked for the company beginning in 1864. The younger Georg Philipp Alexander (1843-1897) spent five years in Saxony, Vienna, and Prague learning the art of brass instrument making. Richard Wagner contacted Gebr. Alexander in 1862 while searching for a new tone color; the Wagner tuba was developed in cooperation with Gebr. Alexander. In 1872 Georg Philipp joined the company alongside his brother.

The development of the first full double horn, the Model 103, marked an important milestone in company's history, the 1903 patent signaling the beginning of rapid development in horn design. The leaders of the fourth generation, Friedrich Sebastian Anton (1873-1913) and Georg Philipp, Jr. (1879-1916), who fell at Verdun] did not survive the First World War. Their widows and their father, Franz Anton, piloted the business through the war and the difficult years that followed.

The years of worldwide financial catastrophe following the stock market crash as well as the Second World War destroyed everything that the previous generations had built. Philipp Johann Christoph (1904-1971) had taken over the company as the fifth generation in 1925; he and the employees who survived the war and returned from detention enabled the company to recover its former significance.

As brass instrument master craftsmen, the sixth generation traveled across the globe and gained new knowledge through contact with leading musicians. Anton Julius (1935-2013) became director of the company after the death of his father in 1971. The quality of the manufactured instruments was improved by Anton Julius and his skilled team, including his brother, Hans Philipp (1948-2005).

New technologies and their potential in the development and design of brass instruments are currently shaping the third century and seventh generation of the company's history. Georg Philipp (born 1969), son of Anton Julius Alexander, joined the business in 1992 and became its director in 1999.

The Model 103 double horn continues to be a mainstay of the company while single, triple, natural, and descant horns, as well as Wagner tubas and other instruments and accessories, are also produced. Although the company headquarters remains at the building in downtown Mainz where manufacturing had taken place since 1909, a new manufacturing facility in the Mainz industrial park was opened in 2011.