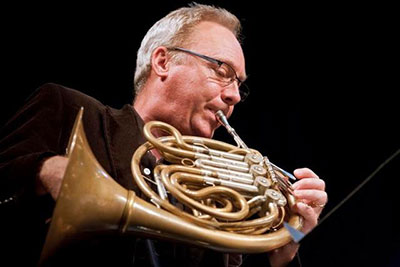 Tom Varner is known as one of the top living pioneers of jazz and improvisation on the horn, an inventive and passionate composer for his various ensembles, and an authority on jazz horn history and repertoire.

Tom was born in 1957 and grew up in New Jersey, and studied piano with Capitola Dickerson. He started playing horn in fourth grade, choosing it from a photo. He started taking private lessons during his freshman year of high school, concentrating on classical music. When he got interested in jazz, he thought he would have to listen to it but never be able to play it because of his instrument until a friend introduced him to a Thelonius Monk record with a horn solo (by Julius Watkins). Tom played in school and community orchestras, but also the school jazz big band. He studied briefly in 1976 with jazz horn pioneer Julius Watkins, gaining confidence that playing jazz on the horn was possible.

Tom studied for two years at Oberlin College, then transferred to the New England Conservatory of Music (Boston), where he studied horn with Thomas Newell and jazz improvisation and composition with Ran Blake, George Russell, and Jaki Byard and earned a BM in 1979. He holds an MA (2005) from the City College of New York, where he studied with Jim McNeely, Scott Reeves, and John Patitucci. Tom lived in New York City for 26 years, moving to Seattle in 2005.

Tom appears on more than 70 albums and has recorded 14 albums as a composer/leader. He has been in the Down Beat Critics Poll Top Ten annually since the mid-1990s and has been awarded grants from the Jack Straw Foundation, Seattle’s 4Culture, the National Endowment for the Arts, the Chamber Music America/Doris Duke Foundation, and has been a resident at the MacDowell, Blue Mountain, and Centrum arts colonies.

Many of Tom’s albums reflect both serious and humorous interest in religion, in particular the first century, the upheaval of the Roman Empire, the first 200 years of Christianity, and also Hollywood Bible movies. Although he grew up in New Jersey, his parents were both from a small town in Missouri, and Tom went to church every week growing up. Other influences are science and sci-fi, mythology and folklore, Americana and urban kitsch, James Brown and 20th-century music.

Tom is now Associate Professor of Music at Cornish College of the Arts in Seattle. He has written articles on Julius Watkins and afterwards for The Horn Call (1988, 1989). While living in New York City, he organized the first Julius Watkins Jazz French Horn Festival, featuring himself, Mark Taylor, John Clark, and Vincent Chancey. He plays a Paxman 20M full double horn.

Tom was elected an IHS Honorary Member in 2020. 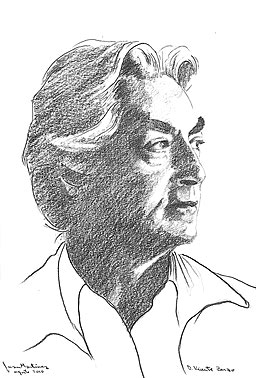 Vicente Zarzo Pitarch is a Spanish horn player who has performed and taught in many parts of the world, but especially in Spain, Mexico, and the Netherlands, and has written horn etudes and books on the history of the horn.

Zarzo was born in 1938 in Benaguacil, Valencia and studied at the Conservatorio Superior de Música Joaquin Rodrigo in Valencia and later with Hans Noeth in Munich, Germany.

Zarzo has been professor of horn and natural horn at the University of Mexico, the Conservatory of Amsterdam, the Royal Conservatory of The Hague, and at the Conservatoire de Musique in Montreux, Switzerland. He is a guest professor at Real Academia de Bellas Artes de San Carlos de Valencia, Conservatorio Superior del Liceo in Barcelona, and the Conservatory of Music and Dance of the Balearic Islands (Palma, Mallorca). He has recorded the Brahms Horn Trio, the Hindemith concertos, works of Amando Blanquer, and the Mozart Quintet K452 with Radu Lupu (nominated for the Grand Prix du Disc).

Zarzo was honored with the Punto award at the 2004 International Horn Symposium in Valencia, Spain. In the same year, the Valencia Academy of Music appointed him as “Insigne de la Musica of Valencia.” A street in central Granada, Andalusia, Spain is named for him: Calle Músico Vicente Zarzo. He wrote an article about his collection of horns for the February 1995 issue of The Horn Call. He was elected an IHS Honorary Member in 2020. 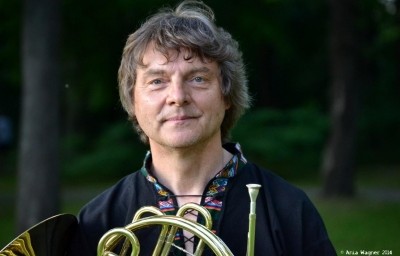 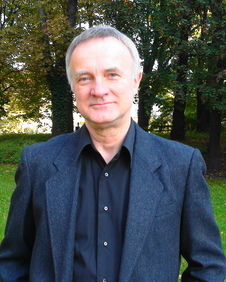 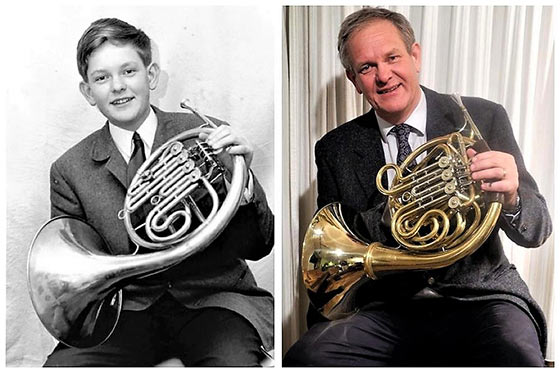