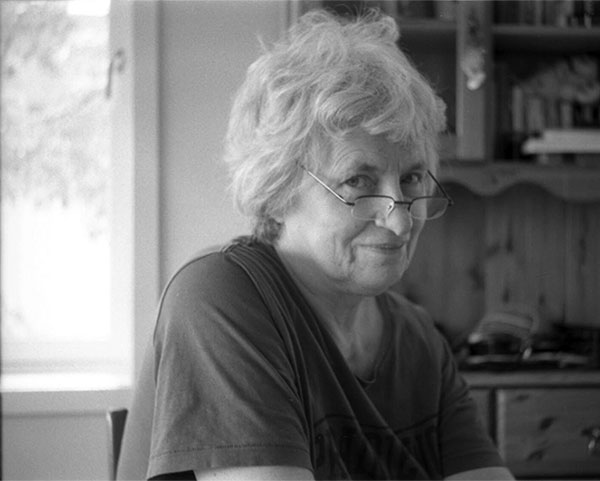 Frøydis Ree Wekre in conversation with Lindsey Stoker on the publication of her new book, Collected Writings

What made you decide to write a book like Collected Writings?

I like to write, I like to try to explain things in writing, I like to save time with students by having notes ready to help with various issues (‘issues’, not ‘problems’). The little notes and articles have gathered over 25 years at least so it has been in the back of my mind to have them collected up and gathered together in one place.

Also there are some controversial topics, topics that professional people in the brass world don’t agree on 100%; it’s difficult to get those through in the context of other peoples’ masterclasses as that is considered impolite, but I would like to raise my voice against a few things where I think people are being too dogmatic. For example, there is a little chapter on buzzing and another on support which in some countries are considered normal but in others are considered ’illegal’ or just wrong.

What kind of readers do you have in mind?

At first I was thinking about my students or ex-students, but when I saw the book I realised that it is quite serious and in a way, heavy. I think I’m aiming at my colleagues, teachers and performers, and preferably those who have been out in the real world for a little while, or a long while.

The chapter on communication with musicians offers thoughts on how we communicate in an effective way without people being offended. I don’t have the answers, but at least I have the courage to ask the questions. Maybe someone can take it further and I can learn from them.

Some chapters can be used for any student, for example intonation, but when we’re dealing with the difference between art and craft, then we’re out swimming in the ocean.

There’s more pages about teaching than about anything else; teaching is very important and can be so many things, it’s not automatic that you are a good player and therefore a good teacher.

Why did you choose to self-publish this book?

I wanted the possibility to afford to be able to hand it out for free. I like that feeling of ownership; I am the one publishing it and printing it, giving it to those I think deserve it or need it, who maybe will understand some of it and are interested in it. I can also sell it for a low price. I do like to share and it fits with a saying my mother used often, ‘noblesse oblige’, that “noble” people (meaning blessed with some talent, or luck, or both) should be obliged to do good, and although I am not so much doing good in the health department say, I would like to do good in the music and teaching department.

You have just turned seventy nine, have you retired altogether from performing and teaching?

I have retired from performing but I do like to practice. It’s a good feeling, I like the feeling of muscles in my mouth. I like the feeling of being able to pick up the horn and play one or two notes when I teach, that’s also why I like to stay in shape. To retire from performing was hard because I really enjoyed performing, but things started to get more difficult, I don’t know whether it was age itself, or I didn’t practice smart enough, or I didn’t practice the things I thought I had under control, it’s difficult to say. As for teaching, I don’t think I’ll ever retire as long as people keep asking for lessons or invite me to coach. If I can help then it’s also very gratifying for me, and the contact with the young is so valuable.

What are the key things that you would like to communicate through this book?

Firstly I would like to communicate the importance of remembering the artistic dimension. In the world of brass there are many good players but there are more artistically good players, for example on the violin or flute, who are exploring all the artistic possibilities of their instrument. If you play the horn it seems it’s enough to play in tune, on time, accurate, with a good sound, and clean articulation, and maybe good slurs, but for my taste there’s not enough people who dare to take chances, who dare to sing. I'd like people to think about what is the difference between good craft and high level artistry.

The second main thing I’d like to discuss is teaching; what is a good teacher, and being your own teacher. If you want to be a good teacher for yourself you had better shape up in that department. In the area of performing that includes having a good plan, a plan A and a plan B, why do we get nervous and what we can do about it.

The third thing is intonation, which I think needs more attention than is usually given. Maybe I need to write about this some more, “Whatever happened to melodic intonation for brass”?

What qualities do you think account for your enduring appeal as a teacher?

I think I have the urge or talent to be a good teacher in my blood. I think I have it from my grandfather, or my mother, and from various sources in my family history who have been known as good teachers in other subjects. My mother was a piano teacher for children, one of whom became the minister of culture. My grandfather was a school teacher and was able to get people energised and enthusiastic about their subjects. I think it’s something that you have to have, the inner desire to share and to help. I want to share knowledge that I have accumulated over the years, in my case from good teachers, good colleagues, good conductors and soloists that I have worked with. I share this and try to encourage young people that this is the level that you have to go for if you want to make a difference in music. You have to have something to share, it’s not enough just to be helpful. I had a compliment once from someone in New York that I was ‘demanding in a non-threatening way’. I don’t give up, but I don’t want to scare people either. Sometimes you have to back off, but if you see that the potential is there to make this more interesting, in the moment, then I like that, it’s like a sport. For teaching I see three things that you need; a good musical plan, technique to realise that plan, but you also need confidence, and a teacher is responsible for helping in all three areas. Although you could say that the students are responsible for themselves, I think that most people need help at some point. And usually when I teach I am in a good mood, which is important, because if you are sour and tired and angry then your teaching is not going to be very fruitful. It’s not artificial, thankfully it comes naturally with me.

What is your number one tip for up and coming players?

Perhaps my number one tip is about stamina, mental stamina, don’t give up. There are examples of people who move up to a certain learning plateau and then suddenly they are there, one step up, and don’t know when that happened. But when they are on those plateaus they have to be patient and have the stamina, and of course seek out the best possible teachers, not necessarily those who are available, or the best players, but those who are best for them, those who they can trust to give good advice.

What were the qualities that you admired in your teachers?

For my two most important teachers of the horn, I admired the musicianship and humanity the most. Wilhelm Lanzky-Otto was really big on phrasing, he wrote things in the part, he was always playing things on the piano, it was all about the music. In Russia, Vitaly Bujanovsky was also ‘about the music’ but at a more demanding level. He was more about the art than just the craft of musicianship. Both were good, and one built on the other. For the humanity aspect it was a sense that they created a relationship with that person. It’s very important that there is a feeling that they care about you. You never know where your students are going to get.

The book is like a testament, what I want to say now, to my colleagues and musicians. It was a long term plan and then the occasion came when everything else was cancelled. 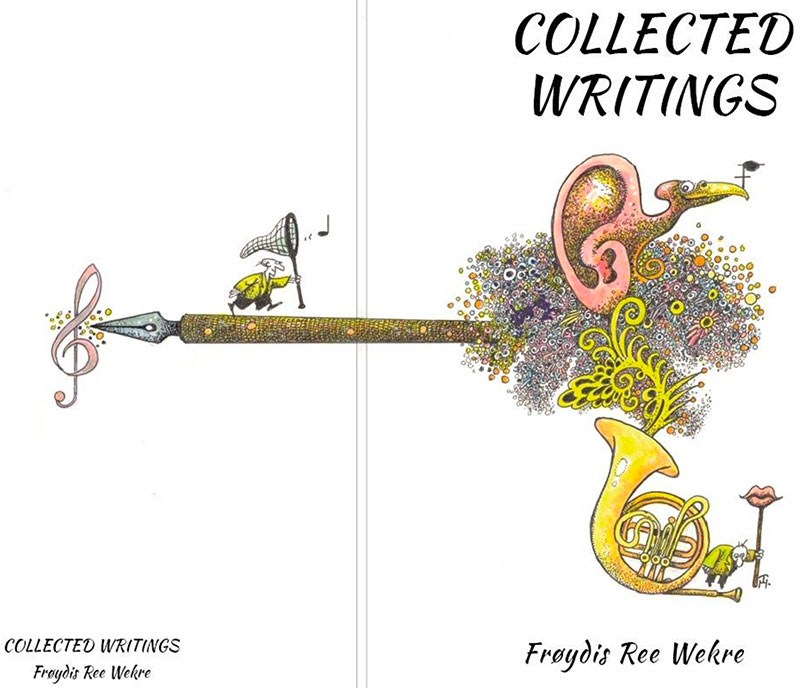 This interview between Frøydis Ree Wekre and Lindsey Stoker appears here with the kind permission of the British Horn Society and the author.