Come and Blow the AFC's 40 Candles Out!!

In 2016, the Association Française du Cor - that stands for France’s Horn Society - celebrates its 40th anniversary through four very different and complementary horn festivals in France : 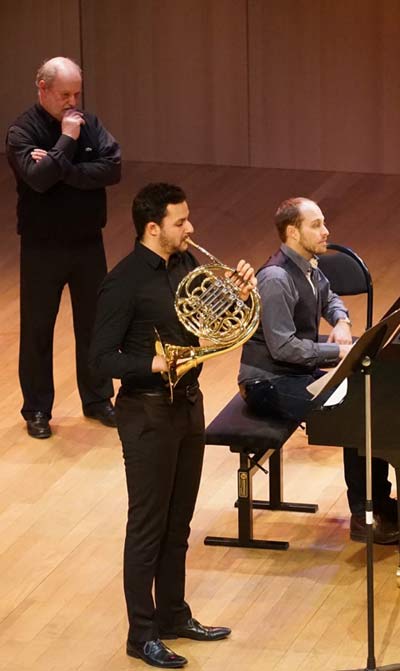 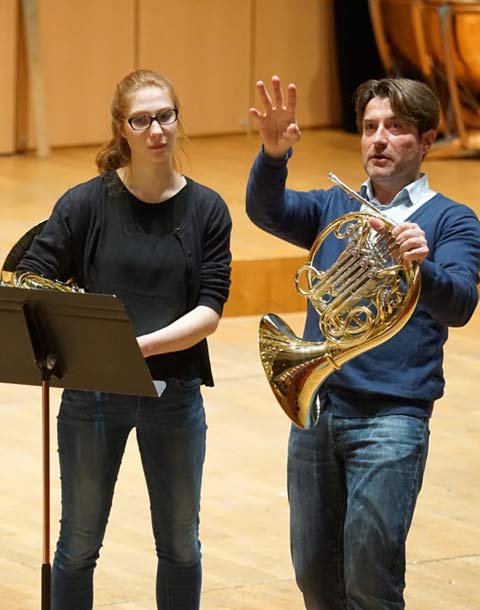 1st Highlight : AULNAY early February‎ gathered many international (Marie-Louise Neunecker, Kristina Mascher and Kerry Turner, Bruno Schneider..) and French horn players (quite a challenge to name all the contributors invited by organiser and former AFC president Daniel Catalanotti) up around an eclectic programme on modern, natural, hunting, marine, jazz, Alp horns, and a special tribute to the female horn players, culminating in a 4 hours concert.

3rd Highlight : SALLAUMINES (abutting LENS, Northern and formerly mining area of France) will late May propose in a warm atmosphere, upon initiative from Vincent Huart (previous AFC president) : quartets and large horn ensemble concerts, original masterclasses, a composer score signing session, a competition for young hornists, exhibitions and educational presentations to the schools around our instrument.

4th Highlight : AVIGNON‎ end of June will also celebrate its 20th Horn Festival (host Eric Sombret) since the memorable 1982 IHS Symposium that had taken place in the Popes’ Palace. With numerous concerts and shows by horn ensembles and soloists, prominent horn players, students and amateurs from Southern France and Europe will have the horn resound to its fullest in the heart of this historic city.

Like the IHS, the Association Française du Cor promotes the art, craft and fun of horn playing. It regroups numerous interprets, teachers, students and amateurs who love their golden horn. The language is usually French, but its focus is definitely on both international and French-speaking horn players. The AFC supports or organises festivals, exhibitions, concerts around the horn. It also publishes a generous magazine - La Revue du Corniste - newsletters, and acts as an information network for its members.