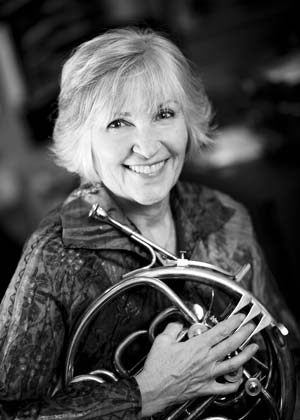 In October 2021, Anthony Plog interviewed Gail for his podcast, which can be heard here.